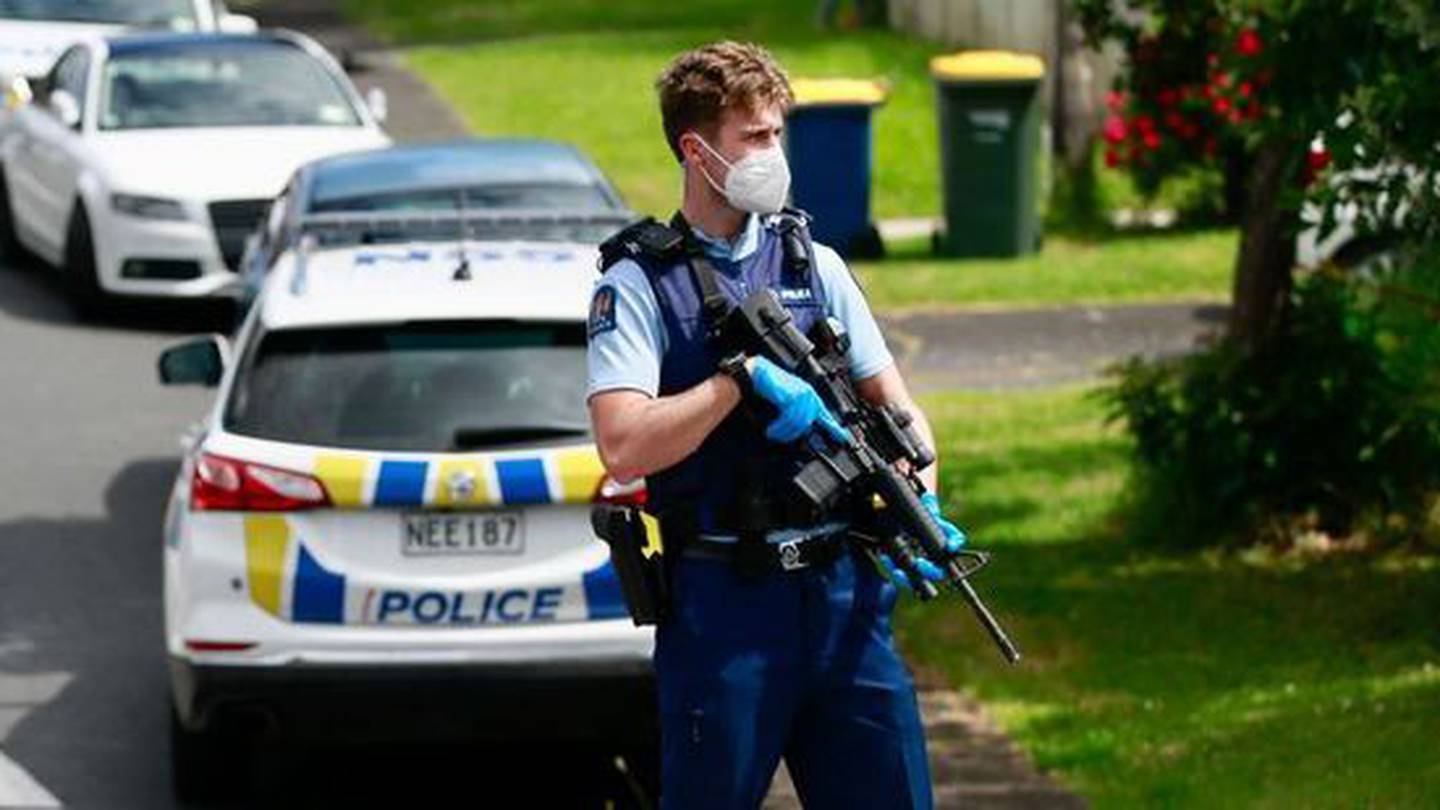 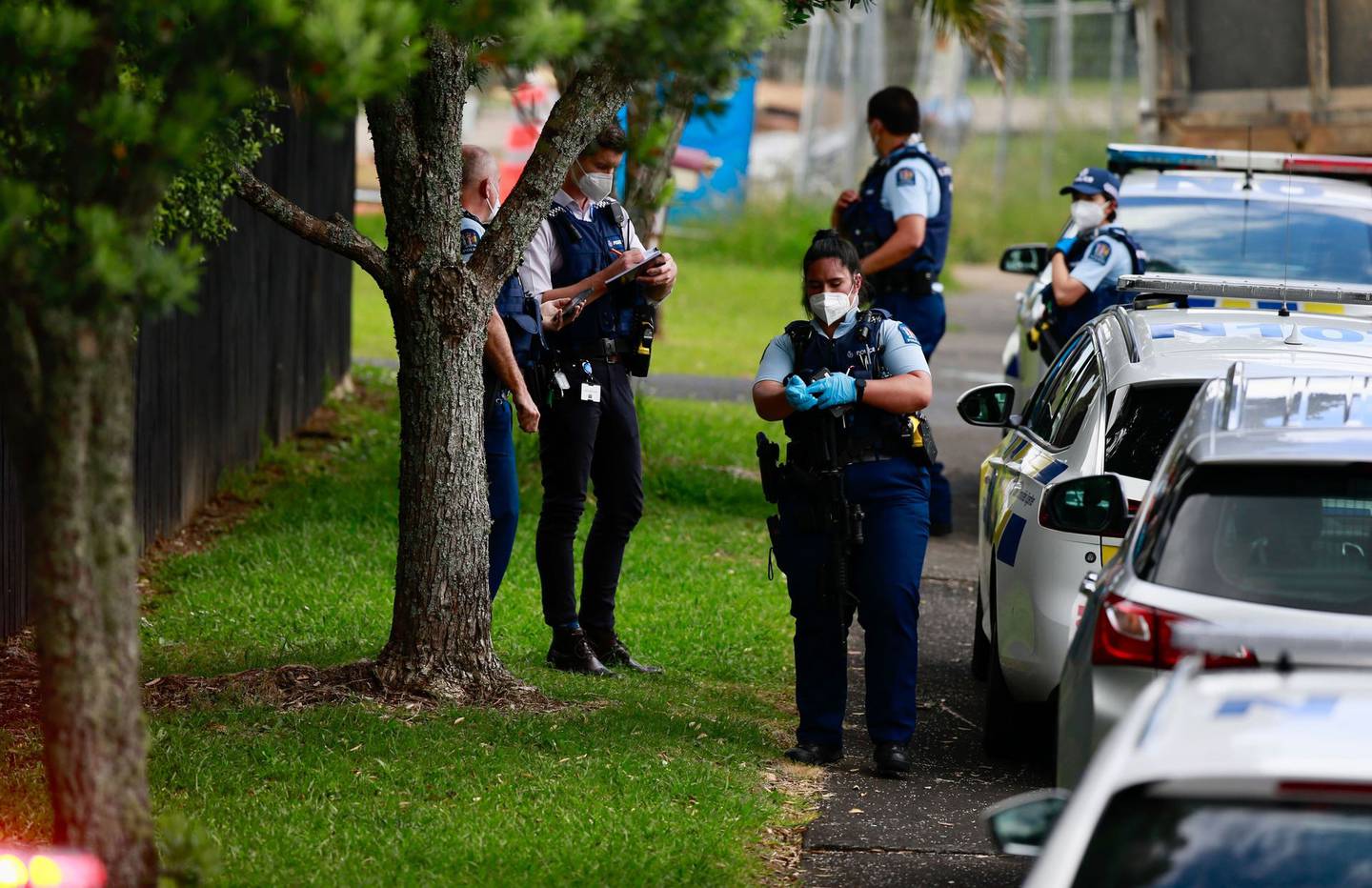 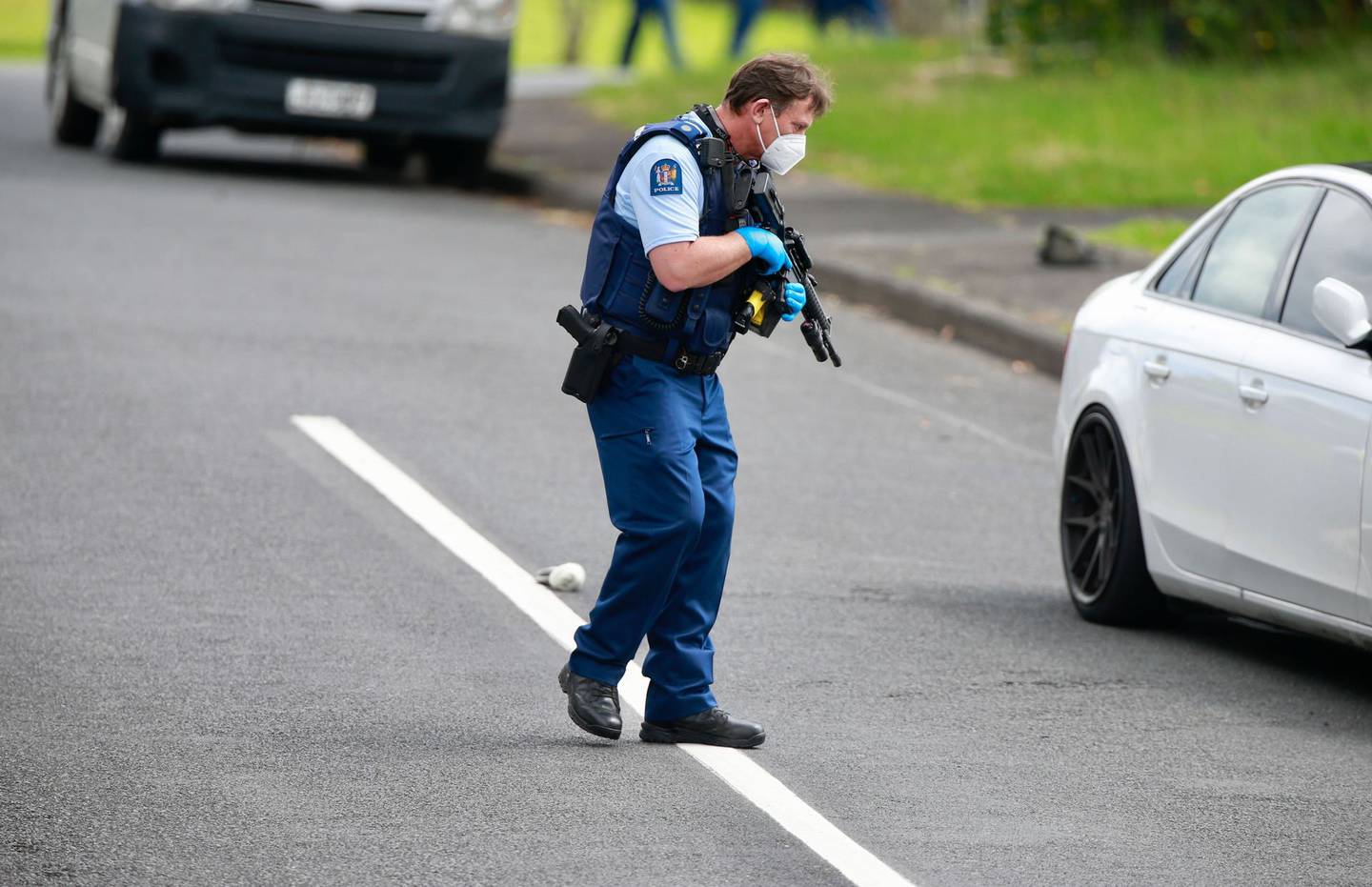 Frightened residents are hiding in their homes in Glen Eden following reports of an attack in the West Auckland suburb – with one terrified woman describing hearing “blood-curdling screams and gunshots” ringing out outside her home.

At least six police cars and armed officers have descended on an address on Virgo Place in the suburb, while an Eagle helicopter is also circling the area.

Police said they responded to a “disorder” in Glen Eden this afternoon and shortly afterwards, a man presented at Waitakere Hospital in a serious condition.

“Police are continuing to investigate an incident in West Auckland after a man has presented at Waitakere hospital with multiple injuries,” a spokesperson said.

The victim has since been transferred to Auckland Hospital in a critical condition.

A spokesperson said an investigation has been launched to establish the “full circumstances around how this man was injured”.

“Initial inquiries indicate that the male sustained his injuries during an altercation this afternoon involving multiple people on Virgo Place in Glen Eden.”

A resident on nearby Hydra Place told the Herald she called police during the incident.

“I was on the phone to the police and I could see cars reversing back and people were running and carrying on and I said ‘I think someone’s being run over’ and then while I was on the phone to police we heard gunshots,” the woman, who wishes to remain anonymous, told the Herald.

“I just about crapped myself and went screaming into the kitchen. I was really scared.

“Then we saw these big burly guys pick up this guy off the ground, carry him up the road covered in blood on his arms and legs, threw him in the back of the car and they took off.

“We found out from the guy where it happened – right outside his house – that the guy had been slashed with a machete,” the woman told the Herald.

She was unsure if he had been shot or whether a gun had been fired and not hit anyone.

The police had since arrived and she was now inside the cordon.

The resident said she was unsure if the injured man had been shot. The frightened resident was now hunkering down in her home while the incident continued to unfold.

A number of people who were located by Police and are believed to be linked to the incident are assisting police with inquiries.

It is understood they are known to the victim.

This follows several social media reports from residents about an incident in the area.

Two armed police officers are blocking residents from entering the street, with other officers – some wearing gloves and face masks – patrolling the area.

A number of residents returning home are not allowed to enter the street and are being asked to spend the next few hours somewhere else.

A policeman told a woman trying to enter the street that the “whole area was locked down”.

A police officer told a resident trying to enter the street that there was “nothing to worry about”, however the street would remain in “lockdown” for a few more hours.

“Everyone is safe but something has happened,” a police officer told a resident trying to enter the street.

Another nearby resident asked police if someone was on the run, to which an officer replied: “you’re safe”.

A spokesperson for St John confirmed one ambulance and one rapid response unit had responded to the scene. 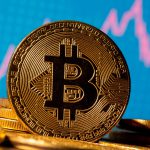 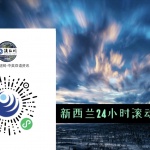 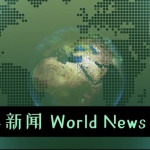 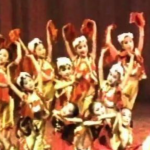 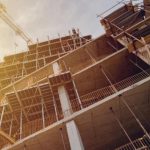